With The Kodansha Kanji Learner’s Dictionary: Revised and Expanded, learners finally have at their fingertips accurate and in-depth information on all the kanji prescribed by the Japanese government. In all, 3,002 characters — 772 more than in the first edition — fill its pages, making it the most comprehensive and up-to-date dictionary of its kind.

The main goal of the dictionary is to give the learner instant access to a wealth of useful information on kanji, including their meanings, readings, stroke order, and usage in compounds.

Compounds pose a special problem for learners. Normally one must memorize them as unrelated units. A unique feature of this dictionary that overcomes this difficulty is the core meaning, a concise keyword that defines the dominant sense of each kanji, followed by character meanings, or specific senses the kanji can have when used in the living language. Together these features help learners understand the logic behind compound formation.

Another unique feature is the System of Kanji Indexing by Patterns (SKIP), a revolutionary indexing system that has gained widespread popularity because it enables the user to locate characters as quickly and as accurately as in alphabetical dictionaries. With SKIP, all one needs to do to find a kanji is identify the geometrical pattern to which it belongs, then count the strokes in each part of that pattern — a much speedier process than searching by traditional methods.

These features, and many more, make this dictionary the most powerful kanji-learning tool ever devised. 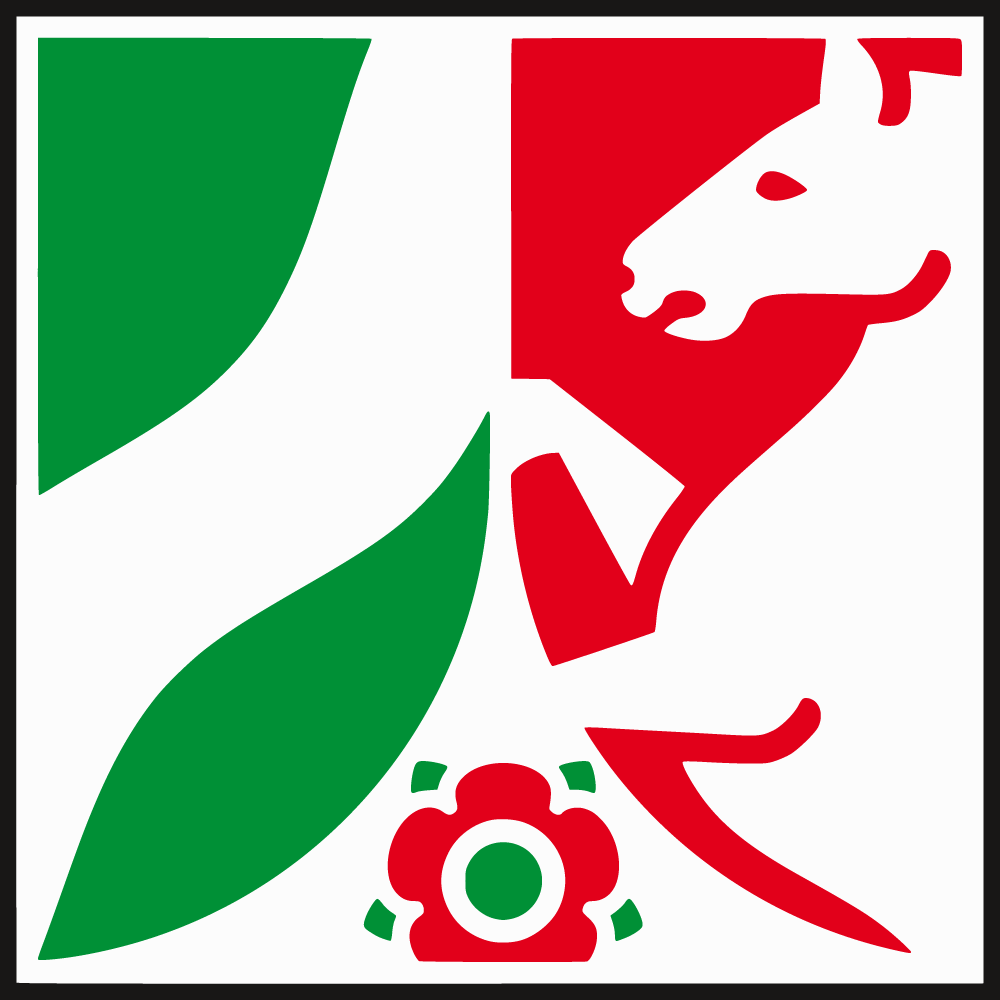